I first saw Jersey Boys when it opened in the West End in March 2008, at the Prince of Wales Theatre, and recently checked my diary to see what I’d said about it at the time. My comment was short and sweet “Probably the best musical I’ve ever seen.” Many musicals have come and gone in the last eight years, and this one in particular has changed venues – it is now playing at the Piccadilly Theatre. I was interested to see if the show could still entertain me. After all, there are so many new kids on the block now, chief amongst them being ‘Beautiful The Carole King Musical’ and ‘Motown The Musical’.

Jersey Boys tells the story of Frankie Valli and The Four Seasons, an internationally successful US pop group from the sixties and seventies. They went on to sell 175 million records worldwide and enjoyed hit after hit after hit. Many of these songs are featured in the show, such as well known classics ‘Sherry’, ‘Walk Like A Man’, ‘December, 1963 (Oh What a Night)’, ‘Big Girls Don’t Cry’ and ‘Can’t Take My Eyes Off You’. Lesser known songs which are every bit as good as the big hits have also been included.

The story moves along swiftly – let’s face it, we really can’t wait to hear the songs. We go from the early years until the group’s induction into the Rock’n’Roll Hall of Fame. It’s certainly a colourful ride that includes brushes with the law, spells in prison, infidelity, debt issues, line-up changes and mob connections.

We get excited when they have their first hit, ‘Sherry’, which still sounds good fifty-plus years after it was first released. The group also manage to survive the British Invasion of the mid-sixties, where groups such as The Beatles dominated the US charts. The highs of the early years are certainly matched by the lows encountered further down the line, leading to the inevitable fragmentation of the group. They certainly didn’t break up due to ‘creative differences’!

The question for me is, after all this time, can I still say that this is “probably the best musical I’ve ever seen” ? The short answer is yes. In fact, after eight years, I can now revise the comment for my diary as follows: “The best musical I have ever seen, period.” There is no ‘probably’ about it.

Listen to our latest episode. 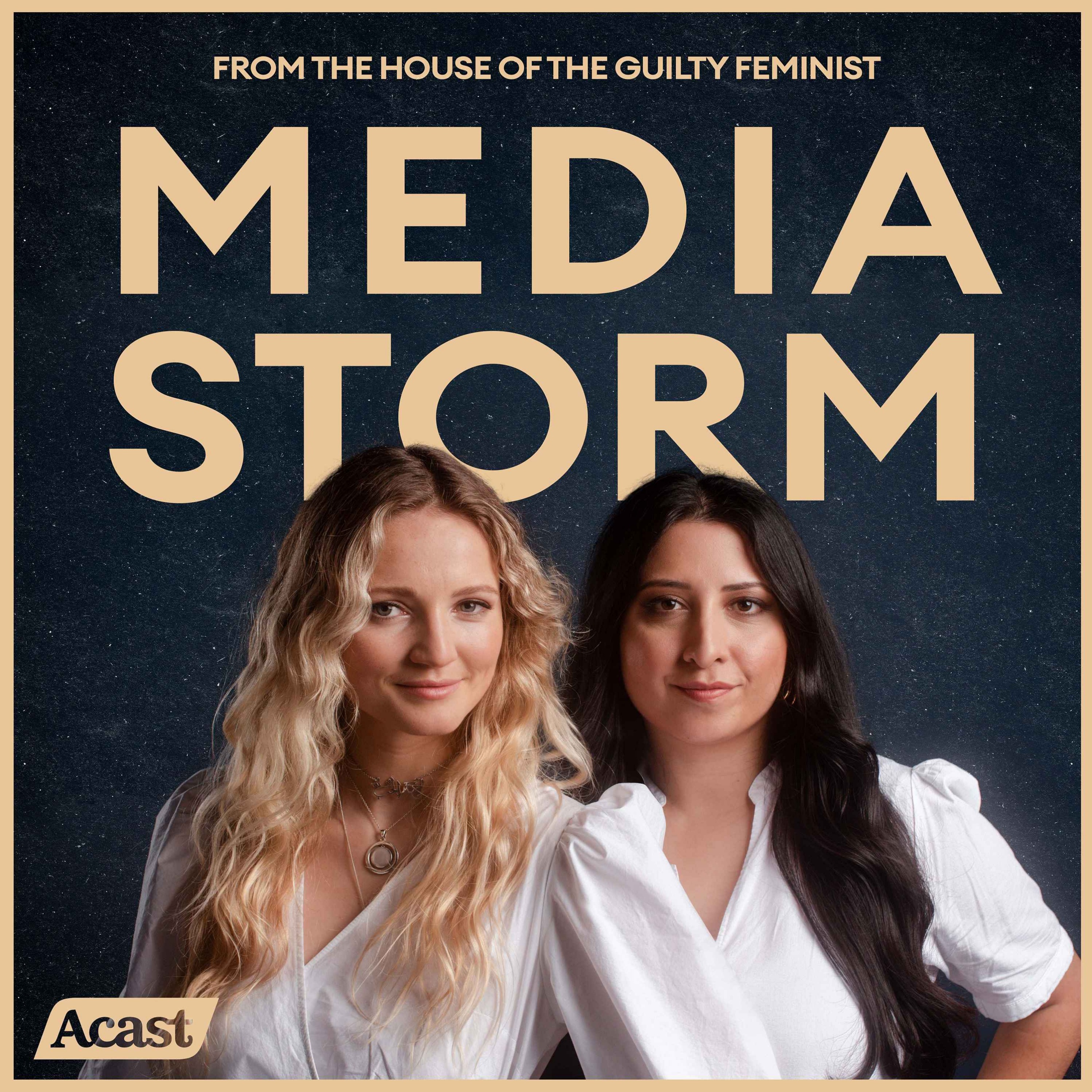